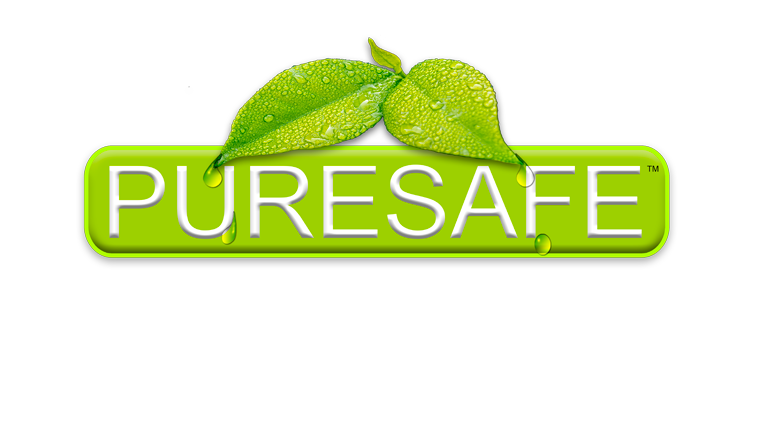 Are Fruit and Veggie Washes Not Healthy?

Are Fruit and Veggie Washes Not Healthy?

"Of Course they're healthy", you may say. "Fruit and veggie washes remove pesticides, pathogens and that ugly wax. So my chances of illness and even cancer would be less using these washes, right?"

Fruit and vegetables washes are gaining popularity. You can even find them in the specialty organic food stores. But, do they Really make produce better for you? 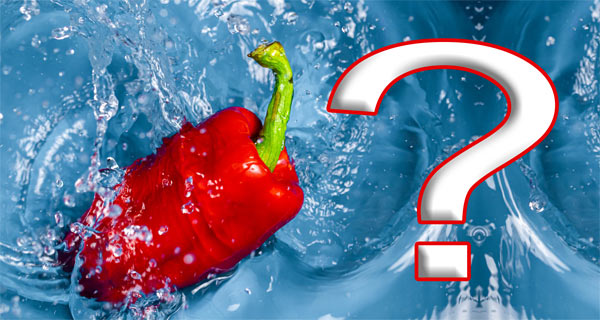 Let's look at a few facts about these washes you may not know.

We will cover the following on why Fruit & Veggie Washes may not be for you.

OK, Lets get into the details of what the Fruit & Veggie washes aren't telling you. 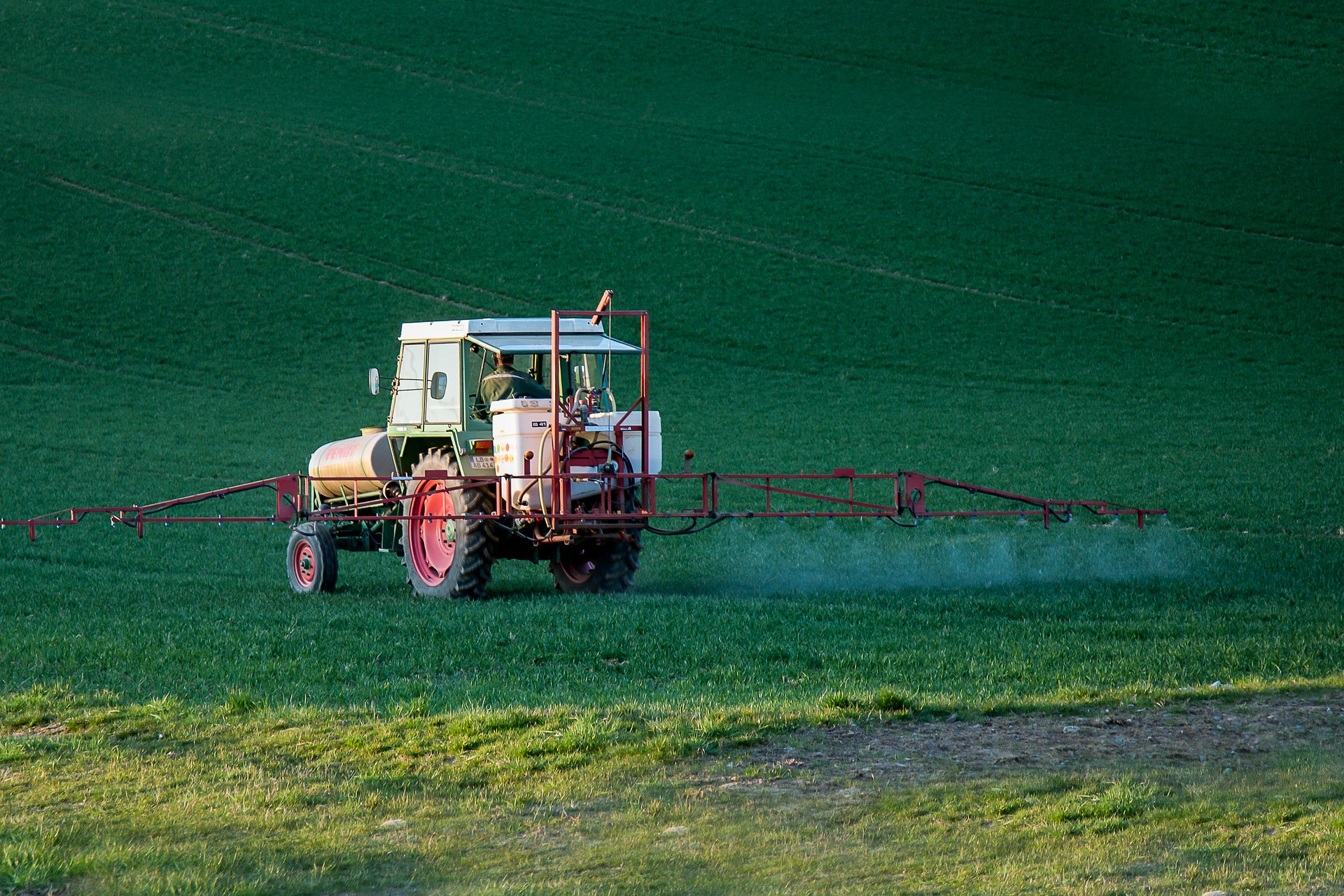 Anyone can understand why you would want to wash your fruits and vegetables before eating. Getting rid of any contaminants is beneficial.

Pesticides on food is a real concern for many as it may affect their health down the road. One health concern linked to these chemicals is cancer. According to panna.org, In the U.S., one of every two men and one of every three women are likely to develop cancer over the course of a lifetime - and pesticides are part of the reason why.

These washes claim to remove pesticides and bacteria better than water alone. Are there any scientific studies on this? Yes there are.

In the Department of Food Science and Human Nutrition at the University of Maine, researchers tested three commercial wash treatments.

All three products were tested according to product directions. They used low-bush blueberries as the produce. A water wash was also tested, using blueberries soaked in distilled water for one to two minutes. Here are the results:

1st Wash Product got rid of roughly the same amount of microbes as distilled water. Both the Wash and distilled water reduced the level of residual pesticides compared to the unwashed samples.

Both the 2nd and 3rd Wash Product removed microbes from the blueberries. However, the distilled water was more effective than either of these washes.

Some have suggested using vinegar as a wash and disinfectant. However, vinegar kills no viruses and only a few types of bacteria. 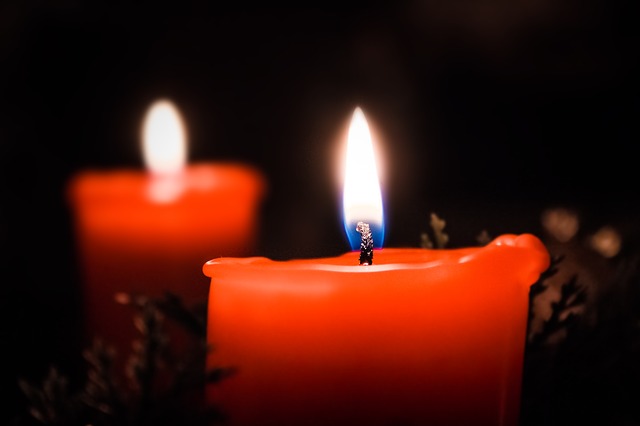 So what about waxes?
According to the veggie wash makers wax is bad for you and should be removed.

Well, to start with it's not candle wax. So is the wax on our produce bad? Ultimately you will need to decide on this for yourself. We will look at the facts from some qualified sources. Let's use apples for instance.

Like most other fruits and vegetables, apples naturally produce wax to protect themselves from moisture loss, nutrient loss and pathogens.

Some apple packers may add additional wax for extra protection and enhance it's appearance.

The FDA approves of specific food grade waxes and these have been used since the1920's. The FDA also requires labeling or signage to notify consumers that the produce had additional wax applied. 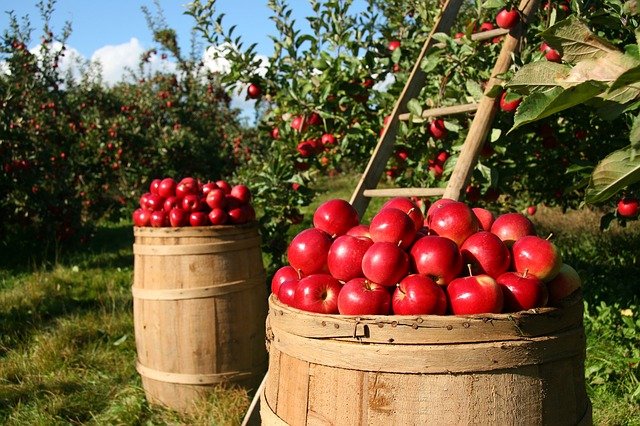 Organic apples may have an all natural plant wax applied or no wax additional wax at all.

Does the natural wax on  apple's have any health benefits?

According to Doctor Kemble at Professor of Horticulture at Auburn University: "The natural wax on the fruit of the apple contains about fifty individual components belonging to at least half a dozen chemical groups. The major cyclic component of apple fruit wax is called ursolic acid. Research has shown that ursolic acid is capable of inhibiting various types of cancer cells and can serve as a starting material for synthesis of more potent bioactive compounds such as antitumor agents."

The multifunctionality of triterpenoids makes them promising multi-targeting agents in the treatment of certain cancers and inflammatory diseases."

So if you remove the wax from apples your removing some natural anti-cancer agents and other healthy elements. And the fact is most fruits and vegetables make there own waxy layer. It's been a natural part of the human diet for thousands of years. So why are we removing it? We will find out in the future what that means for our health.

You may say "I'm happy the fruit and veggie wash companies made us aware of the added wax." You probably saw videos like this one:

Wow, you can see the difference in that broccoli but what are you really seeing?

You are only seeing broccoli without the waxy layer it naturally produces itself. That's right, broccoli is not a vegetable that gets coated with additional wax. Also the white residue on the blue berries, grapes and kale is called bloom, the natural wax from the plant itself.

So how do you feel about the produce washes now?
How can we be sure our produce is safe?

The researches did offer some suggestions for clean fruits and vegetables. Here are just a few suggestions they mentioned.

"Wash your hands with hot soapy water before and after preparing food."

"Clean your counter top, cutting boards, and utensils after peeling produce and before cutting and chopping. Bacteria from the outside of raw produce can be transferred to the inside when it is cut or peeled. Wash kitchen surfaces and utensils with hot, soapy water after preparing each food item."

"Presoak greens for ﬁve minutes in a mixture of vinegar and water (1/2 cup distilled white vinegar per two cups water), which should be followed by a clean water rinse. This has been shown to REDUCE but NOT eliminate bacteria contamination, and it may slightly aﬀect texture and taste."

To sum it all up.

You may be like me, not only do I want food free of contaminates but also safe from bacteria and viruses.

The ultimate organic solution for clean, safe food is PureSafe. 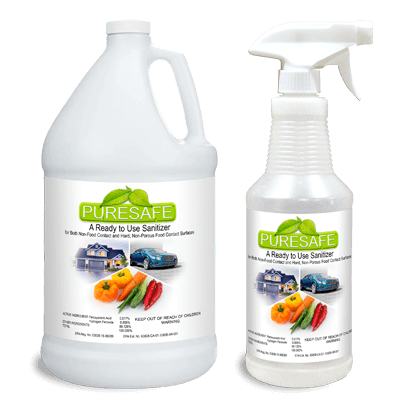 PureSafe is EPA approved to destroy nearly 100% of all bacteria, viruses and molds with no health risks.  PureSafe is so safe, the EPA approves it to be directly sprayed on fruits and vegetables with rinsing optional.

PureSafe is recommended by the EPA for COVID-19 disinfection.

And remember, researchers recommend to "Clean your counter top, cutting boards, and utensils".  PureSafe does more than just clean these, it disinfects without compromising your produce with chemical residues. Your Organic food can stay Organic.